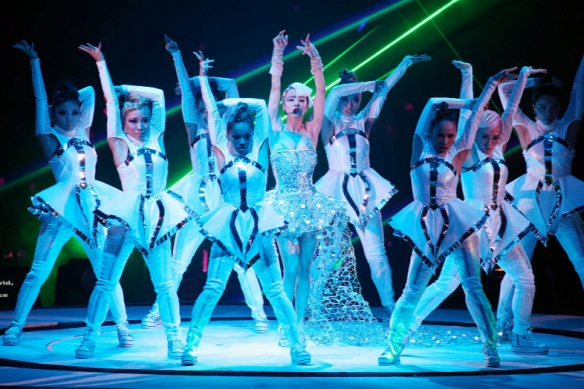 I was watching another KMT/blue-leaning political talk show earlier today and came across the following joke from talking head Tang Hsiang-lung (唐湘龍）: 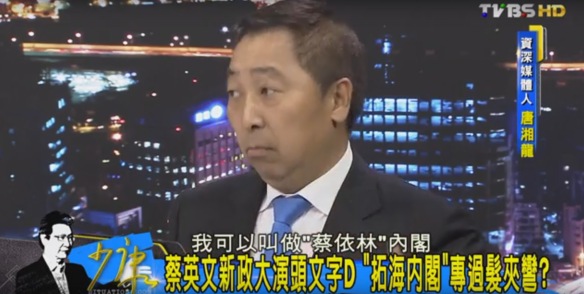 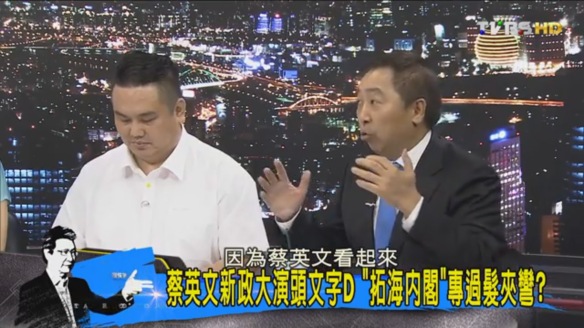 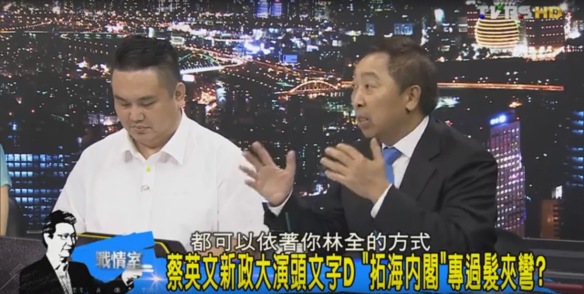 A rough translation is as below:

Is relying (the word for rely “依” is the second character of Jolin’s name) on Lin Chuan’s (the premier of Taiwan; his surname makes up the last character in Jolin’s name) methods

To form the cabinet.

I don’t know enough about the politics to comment, but just thought it would be amusing to see the kind of jokes that can be made in Chinese.

See him in action here: